What does it mean to be a DALIT?

The word “Dalit” means oppressed; it is the name the Dalits have chosen for themselves. Society called them “Untouchable”. To be born a Dalit is to face daily struggle and violence in a society bent on keeping them in poverty and chains, both real and metaphoric. 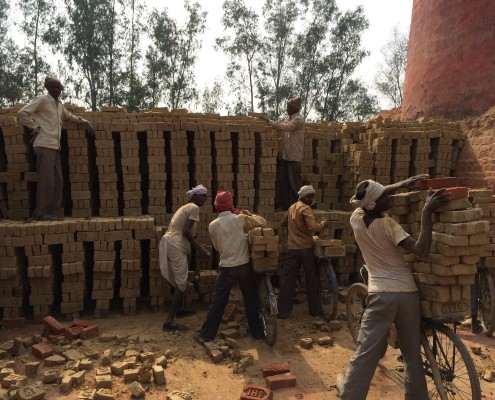 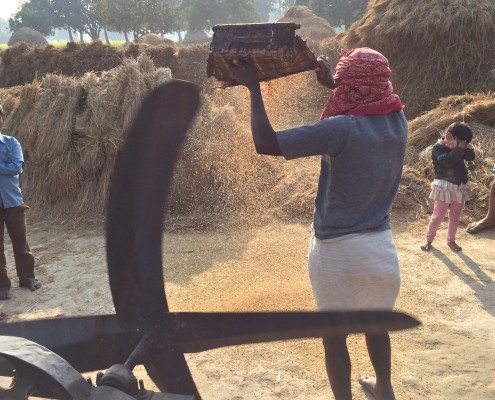 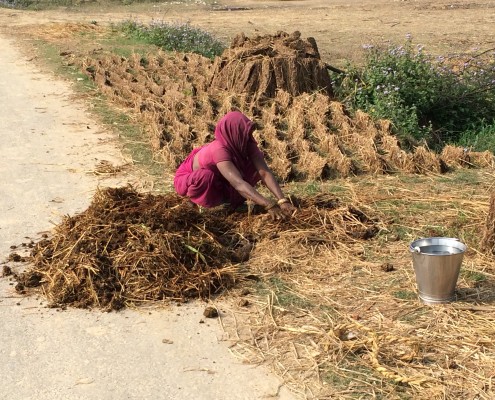 POVERTY – There is more POVERTY in INDIA than in entire continent of AFRICA; 30% of the entire population earn less $1 a day.

TRAFFICKING – India is the epicenter of HUMAN TRAFFICKING with 100,000 MEN, WOMEN, and CHILDREN trafficked each year.

SLAVERY – It is the epicenter of Global SLAVERY; 15 million Indians are held as slaves – Half of the world’s slaves are in INDIA.

CASTE SYSTEM – According to National Geographic:

Social and Economic condition of Dalits:

Poverty, Slavery, Human Trafficking, and the Caste System condemn Dalit children to a life of suffering and misery.

Supplying high quality education to DALIT children can fix this.

Help end human trafficking by building schools in India. Together we can save lives.